The brainchild of Flash Seeds, a prolific group of breeders based in Spain, Tutti Frutti offers a strong, buzzy head high and a smoke that’s bursting with flavor. This strain’s THC content has been measured at 23%.

Tutti Frutti is marked by medium to large-sized buds that maintain the dense, tightly-packed structure characteristic of indica varieties. Besides being particularly large, Tutti Frutti’s flowers also have a uniquely elongated, egg-like shape. The tightly-packed leaves are a bright shade of spring green and are threaded through with dark, rust-colored pistils.

When properly cured, Tutti Frutti’s fruity, tropical appeal is almost immediately obvious. A sweet citrus and berry character wafts up from the buds. Meanwhile, the strain’s double dose of Haze is evident in a strong herbal scent with some discernible notes of lavender. Breaking open or grinding up the buds yields a deep, astringent odor similar to gasoline or ammonia. Despite a mostly sweet flavor profile, Tutti Frutti gives off an acrid smoke that can be harsh on the lungs and sinuses. This smoke tastes sweetly floral with a sting of diesel on the exhale.Tutti Frutti Marijuana Strain for Sale

Tutti Frutti provides what can best be described as a creeper of a high; it may be several minutes after smokers have finished toking before its effects are fully felt. When the strain does kick in, users will notice increased mental activity. At first, this stimulation works on the senses, making certain sights, sounds, and even tastes seem more vivid and memorable.

In addition, this strain allows users to remain clearheaded and lucid, and can also create strong feelings of euphoria. As the high wears on, more pronounced physical effects emerge. Smokers may find themselves free from muscular tension and mental stress, and they may even be more likely to spring for a spot on the closest couch — that said, couch-lock is uncommon, and users are not often physically incapacitated.

Tutti Frutti can also be a strong appetite stimulant, giving users an excuse to indulge their chemically-altered palates. A quintessential wake-and-bake strain, Tutti Frutti is great for active pursuits like hiking or running errands; its potent cerebral effects may be less welcome at night, when they are likely to keep users wired before bed.

Tutti Frutti can also have several applications for medical cannabis patients. Its sustained feeling of focus may be of use to those with attention deficit disorders, helping them to concentrate on a single task. It can also have powerful mood-altering effects, helping those with mild to moderate stress and depression to spend their time more presently and mindfully.Tutti Frutti Marijuana Strain for Sale

Latent physical effects can serve as an analgesic for deep-seated aches and pains, while the strain’s ability to induce hunger can aid patients who have lost their appetites to disease or to painful treatments like chemotherapy. Because it may make some users feel as if their minds are racing out of control, those who are prone to panic should consume this strain with caution and moderation.Order Tutti Frutti Marijuana Strain

Although Flash at one point sold seeds of Tutti Frutti online, the strain no longer appears to be stocked for sale. As such, prospective growers must obtain clippings from mature plants in order to grow genetically identical “clones.” Although there is little information available regarding specific best cultivation practices for this strain, we know that it can be grown indoors or outdoors in semi-humid, Mediterranean-like climates. We also know that it flowers within 7 to 9 weeks when grown indoors.Order Tutti Frutti Marijuana Strain

Tutti Frutti is a great way to start your day with a blast of energy and then taper down into full-bodied relaxation. The strain’s sweet, floral smoke also makes it particularly fun to share with like-minded friends 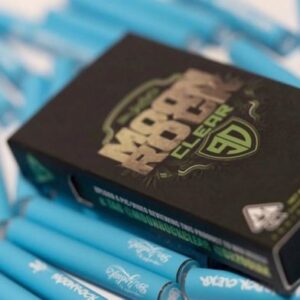 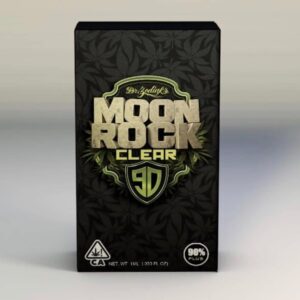 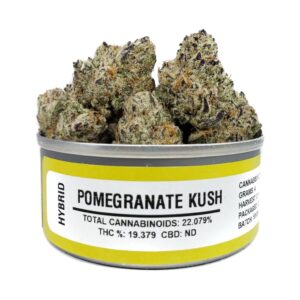 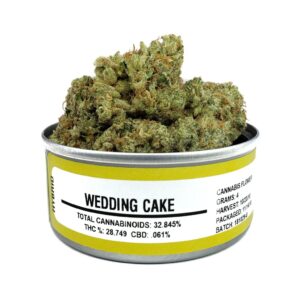 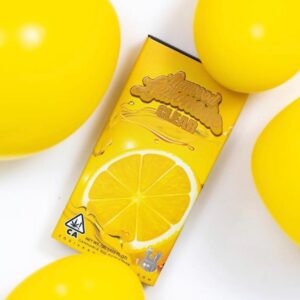 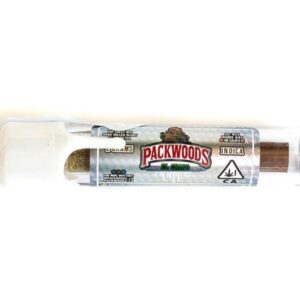 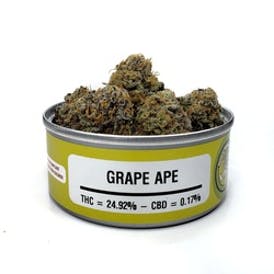